“What is an API? An API is a software intermediary that makes it possible for application programs to interact with each other and share data.

Using WorldTrack.Me’s API, the user can create their own applications that can interface with the website and add GeoPosts automatically. For instance, a programmer can write an android application to post the location of a user once every hour. The user could then link the Track to Facebook or another social media site. The possibilities are almost endless, and it is up to the imagination of the programmer and users to come up with innovative usage ideas.

To interface with the API the user needs the following information: latitude, longitude, altitude, group number, and API Key (Group Number and API Key are found on the Track’s Homepage if you are an Admin of the Track). Optional fields include title, description, and marker type. The user can either interface with WorldTrack.Me by using a POST or GET Method, although the POST Method is recommended since it is considered more secure. (See: Post Vs Get Method)

An example of the GET Method is below:
http://worldprojecthub.com/track/AddPointGet.php?latitude=25&longitude=26&altitude=20&group_id=34&api_key=WorldTrack_34_5524b45baf8a8&marker=balloon&title=Weather Balloon Point&description=This is a fix of the Weather Balloon

The POST Method accepts the same parameters as the GET Method.

I hope you enjoyed this short tutorial. Let me know if I can help with implementing the API in your project.

Don plans to develop the web site over the year to facilitate greater use in HAB and it is already being used during this year’s Global Space Balloon Challenge.

APRS.fi is now back online.

There is currently a suspension of service on the web site aprs.fi, leaving the operators of APRS based radio tracking systems without the popular map based view of their high altitude balloon locations. The most notable impact of this outage is in the US. This comes as many teams are preparing for the Global Space Balloon challenge which begins on the 11th April.

A post on the web site blog explains the outage and promises a return to full service soon but gives no clear time line for restoration of full functionality.

Google Maps disabled on aprs.fi temporarily due to a TOS accident

I woke up today to find out that Google Maps are disabled on aprs.fi, and the site is slightly crippled.

Google had noticed that aprs.fi has integrated support for OSM map tiles *and* Street View. I hadn’t noticed that the combination of Street View on top of anything else than Google Maps is forbidden according to the Maps API Terms Of Service document. Or I had just forgotten about it when implementing OSM or Street View (there was probably a year or two of time between the two, and probably another year or two since I actually read the lengthy TOS).

Google had nicely sent me a few emails to warn about the unapproved combination, first one already on 5th of March. I had moved away from reading emails regularly in Gmail a long while back, but forgotten to arrange for these emails from Google APIs to go to my primary email address. Silly me. Since I didn’t respond or do anything about the situation, they disabled Maps API, which certainly got my attention.

Oh well. OSM support is disabled for now, and I notified Google that aprs.fi is again compliant with the terms. Should be back soonish.

I might put OSM support back later, and remove Street View instead, as OSM is probably more useful in practice at some areas (although admittedly less visual and “cool”). Or maybe make some sort of arrangement where Street View only works if you have Google Maps selected instead of OSM. Have to check with the Google folks if that’s OK.

My mistake entirely, although quite a human one. When did you last read the full text of the license agreement of your new application or mobile phone? 🙂 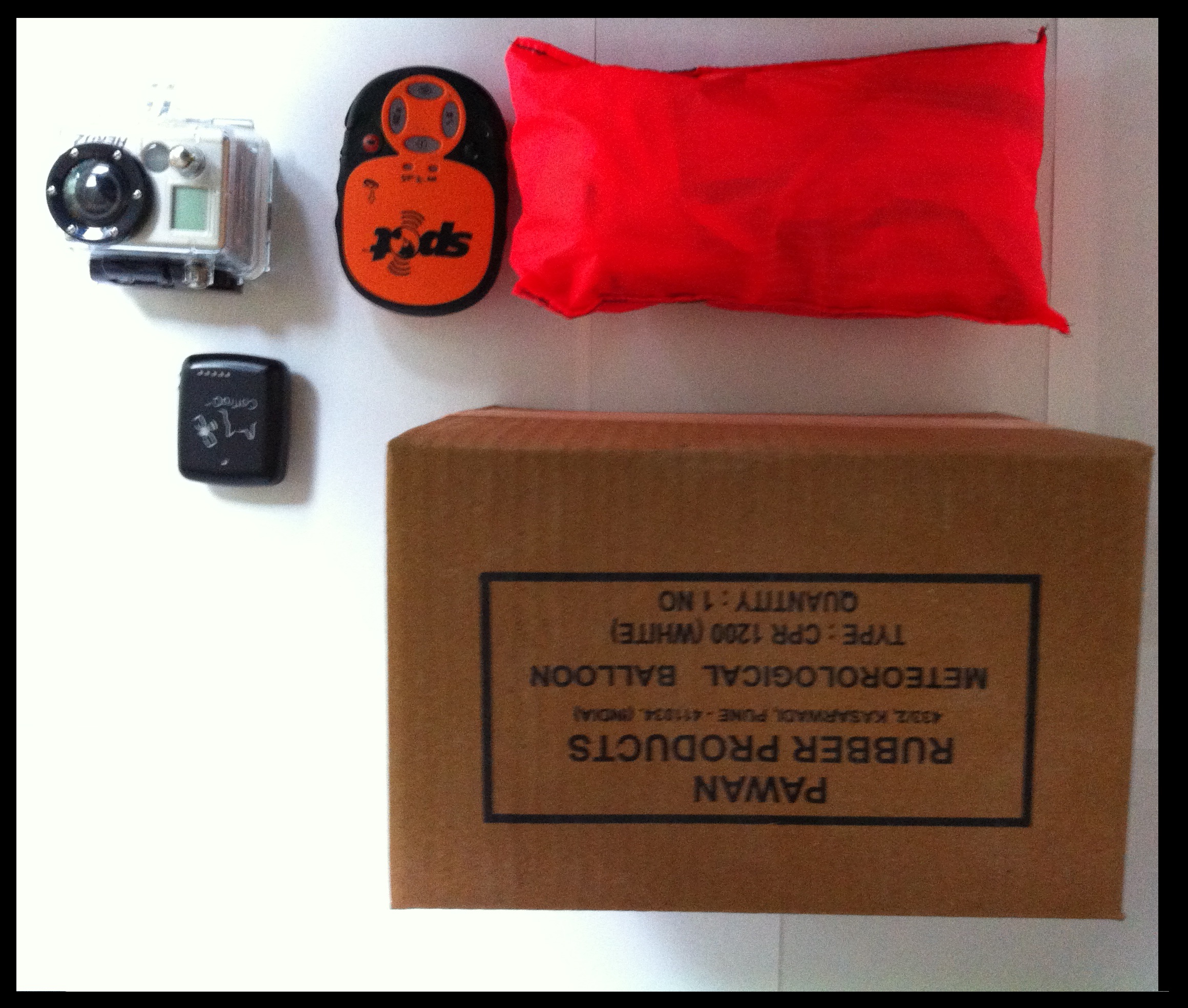 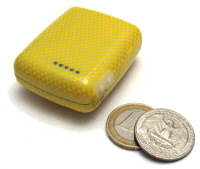